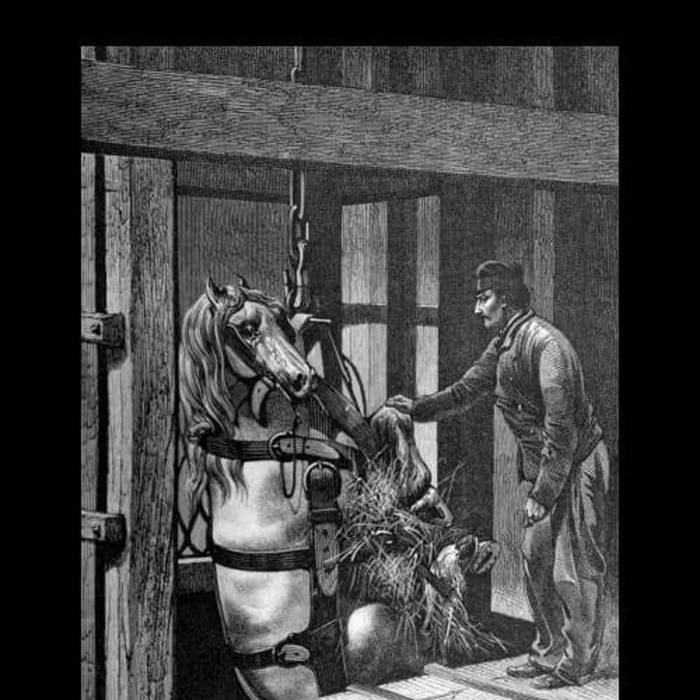 If Spinning It's Winning 🇩🇰

Bright Side Of The Dark Side

Brought you by "Grubenwehr Freiburg"

From the end of the 18th century until the middle of the 19th, horses were used as load animals in various mining tunnels. the task of the animals was to transport heavy loads of coal to facilitate the work of the miners. some of the horses werde born underground and never saw the daylight. also emergency slaughterings took place in the tunnels.

Bandcamp Daily  your guide to the world of Bandcamp